Garden Update
Maybe my thumb wasn't as green as I thought it was folks. My garden is struggling a bit, but what can you expect from a garden planted in a few pots with a day of half-sun and high winds? Can you believe that it is almost September already? 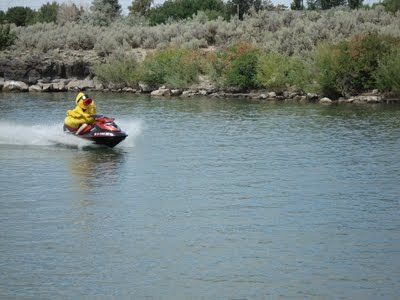 Rubber Ducky, You're the One...You Make River Time So Much Fun
12,000 rubber ducks raced to the man made falls of IF last Saturday. Growing up, I could be found at the nearest running body of water (let that be gutter or canal) racing twigs and Popsicle sticks against no one but myself. I have come a long way from cub scouts, and one of the 12,000 rubber ducks in the race was mine. Fergueson, or as his fellow friends and ducks call him - Fergy, did me proud on Saturday although he did not win the race.

Let me back up a bit first. The day was full of activities before the big race, including a pretty nice showing of cars. My favorite car was also in show, the Shelby Cobra. 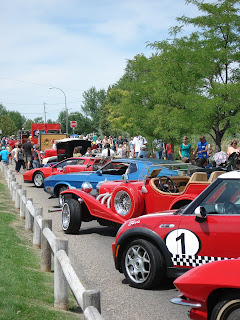 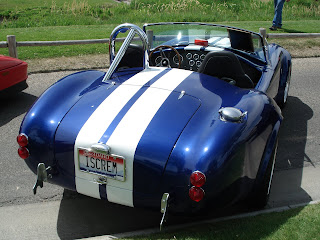 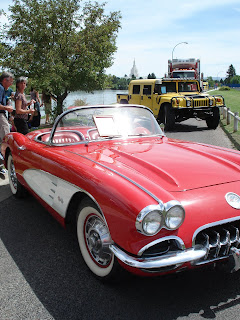 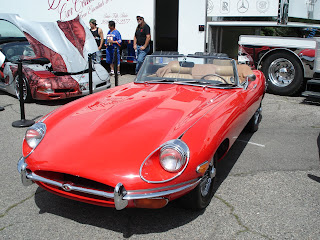 During the car show there was also some great speed boat racing by Keefer's Island.

They had a ping-pong ball drop where they dropped 3,000 ping-pong balls from a helicopter and they even had what they called Outhouse Races. Different companies submitted different Outhouse themed vehicles that were then pushed down the road bobsled style. Rustic Mitten (not a bad name idea for a band if you ask me) totally blew the competition away. 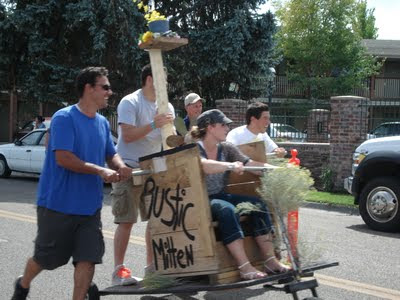 As the time for the big event came closer, the work crews came out to prepare the river with floating guards to keep the ducks on track. 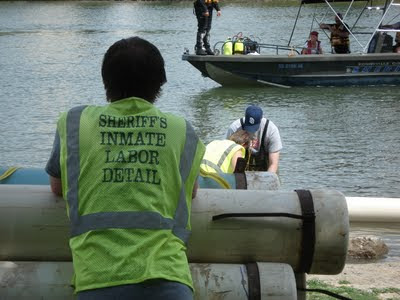 The ducks then arrived in the best of style...piled up in the back of a garbage bin. 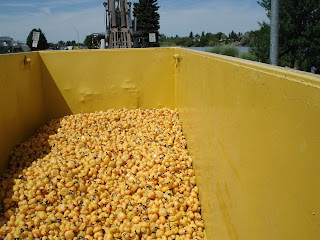 The ducks then went to their positions at the starting water drop area. 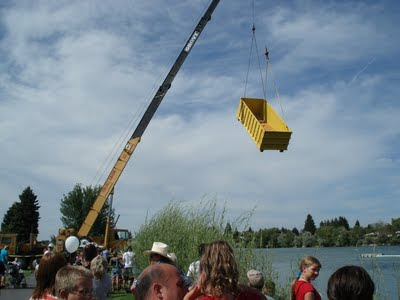 Here is a video of the event. Sorry, the camera work is not that great (I am not very skilled in video yet, although I will be getting a Kodak Playsport soon, so watch out readers...you may also become viewers). As you will notice, the first try to release the ducks failed because the safety chain was still engaged.
With the ducks out of the garbage and into the river, the race to the falls was pretty slow going (at least compared to the speed boat races). I think my duck placed 10th or so, but I can't be sure. 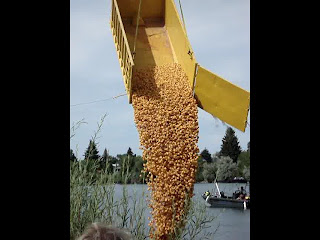 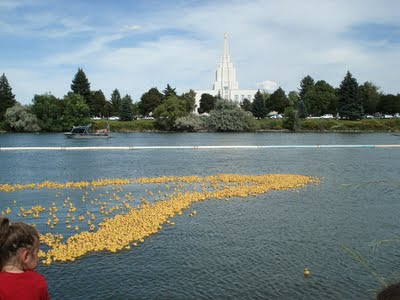 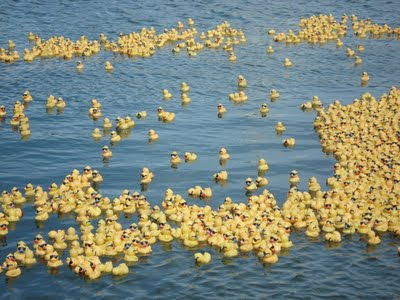 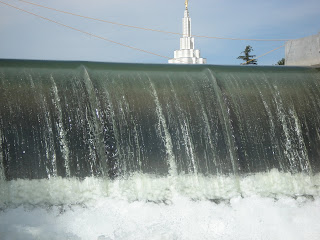 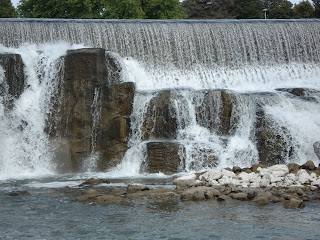 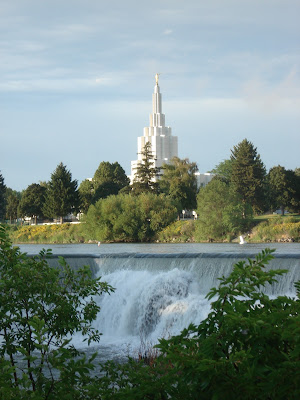 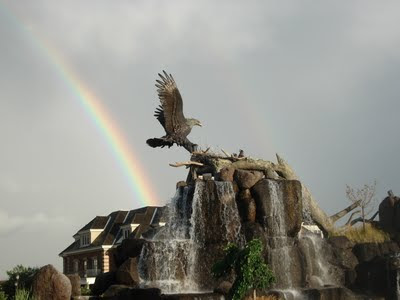 A great day at the races. Rubber ducks never were so much fun and that is How Lou Sees It.
Posted by Lou at 1:32 PM 1 comment:

Twenty Four: Season 1
I'm a little upset. I'm upset that I didn't come up with this brilliant idea. One day in the life of Jack Bower, CTU. I bet there are a lot of you surprised that I would be reviewing this now, but the truth is that I have not seen any episodes of 24 before a few weeks ago. I was in the library browsing and was pleasantly taken back by the fact that this library lets you check out entire seasons (not just one disc at a time). I picked up Season 1 and I only wish I had time to sit down and watch the entire thing in one day, but alas work and sleep kept me from this.


Each episode is one hour of the day, and the amazing thing is...they do an amazing job. This concept easily could have been a disaster, but the cast and the direction make this one of the finest shows ever done. It is one thing after another and I couldn't wait to watch the next episode. One comment concerning the All State Man: I wish he were our President right now. Bring on Season 2 library.

Source Code
An action thriller staring Jake Gyllenhaal and Michelle Monaghan. Jake stars as a soldier with an interesting opportunity...to serve his country in a way no one has before. This movie is Ground Hog's Day meets Avatar. The movie is very well done. The movie flows nicely and the cast does a great job. The ending is perfect. The soundtrack while it did not capture my attention did a great job in supporting the movie. See this movie.

The Adjustment Bureau
Matt Damon and Emily Blunt star in this crappy movie. Yeah, sorry Matt, this movie was just not enjoyable. I wanted to like it, I really did, but even with Matt Damon and Emily Blunt this movie did not have a chance. I saw the preview for it and was intrigued. The whole movie is basically the preview...so, I would recommend watching the short version (i.e. the preview). The movie was actually based off of a short story, and it felt like it was a short story drawn out for 106 min. Don't see this movie.

The Red Pyramid
Written by Rick Riordan (The author of the Percy Jackson series), Riordan starts a new series (The Kane series). I have not read the Percy Jackson series but I picked this one up and it was pretty good. Ancient Egypt is fascinating and the book was enjoyable. The way the book was presented was not my favorite, but the actual story was good. While I read this book, I wanted to go watch Stargate or read a Stargate book. This book is worth a read, pick it up at your local library.